Finals just finished here in Iowa City, and already the Summer term has begun. As students and faculty transition to new courses and research projects, here’s a few highlights from the latter half of Spring term: 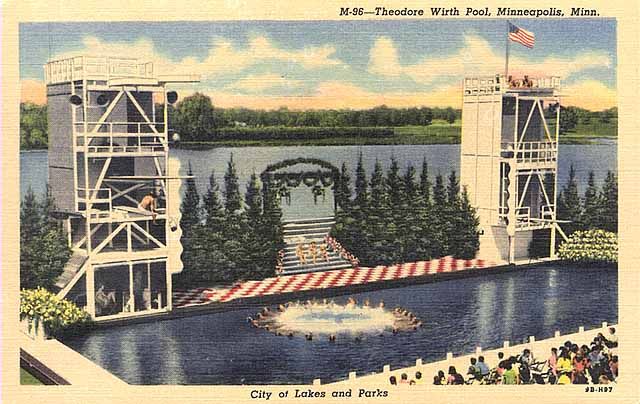 Megan Small (PhD): “Aqua Follies” (on the music from the 1953 Aqua Follies water ballet performance at the Minneapolis Aquatennial)

Ben Owen (DMA) “The Musical Architect: the Influence of Cathedral Architecture in the  Music of Herbert Howells”

Christine Getz recently shared new research in a paper titled, “Who were the ‘heirs of Francesco and Simon Tini’?” Her paper was part of the “Women in Society” panel at the Society for Seventeenth-Century Music conference in Durham, NC. By drawing on new archival evidence, Getz argued that “the heirs were women and minor male children who did not live to adulthood, and, further, that the women resorted to some of the same techniques for survival adopted by other females who had inherited or married into paper vending, printing, or bookselling dynasties of the era.”

Lisa Mumme successfully defended her masters thesis, “Not Things: Gender and Music in the Mad Max Franchise.” In the fall, Lisa will continue her studies in the musicology PhD program at Washington University in St. Louis.

In April Nathan Platte participated in a public discussion panel on film music hosted by the Obermann Center for Advanced Studies at the Iowa City Public Library (other panelists included Corey Creekmur, Associate Professor of Film Studies, local filmmaker Kaitlyn Busbee, and FilmScene programing director Rebecca Fons). The following week Nathan visited the University of Wisconsin-Madison, where he gave an invited talk on music in Robert Wise’s films and met with graduate students from the film department.

With her pianist, Natalie Landowski, Marian Wilson Kimber has continued to perform the musical readings by women composers she explores in her book, The Elocutionists: Women Music, and the Spoken Word (University of Illinois Press, 2017).  They have performed for the American Association of University Women in Cedar Falls, the Des Moines Women’s Club, and as the William A. Hammond Lecture on the American Tradition at Ohio State University. Wilson Kimber has presented her recent research on Iowa women’s clubs’ promotion of Iowa composers for the State Historical Society of Iowa, which can be seen here:

She gave the keynote address, “American Women’s Concerts and the Idea of a Middlebrow Canon,” for the Midwest Chapter meeting of the American Musicological Society at the University of Missouri-Kansas City, where she was also elected the chapter’s representative to AMS’s national council.