Dr. Matthew Arndt has just gotten back to Iowa City after spending the summer and fall months conducting new research and contributing to workshops. In June he taught musicianship and composition at the first Orthodox Music Masterclass at the Holy Resurrection Serbian Orthodox Cathedral in Chicago, led by Peter Jermihov and sponsored by the Society of St. Romanos the Melodist. The masterclass is the first in North America to focus on new music for the Orthodox Church. He will teach there again this year.

In July 2019, using a University of Iowa Arts and Humanities Initiative grant, Arndt attended a two-week singing workshop in western Georgia led by master chanter and singer Malkhaz Erkvanidze, learning chants and folk songs. He had a chance to visit Shemokmedi Monastery, the home of Shemokmedi School chant, a special interest of his. He also learned about chant manuscripts and interviewed another master chanter.

In the fall, using a University of Iowa Career Development Award, Arndt began a corpus study of western Georgian chant using scans of manuscripts and edited transcriptions to learn about a chant concept called k’ilo, which has been translated as mode, but which might be translated as dialect. This work is cross-pollinating ongoing theoretical work on musical form drawing on the theories of Arnold Schoenberg. 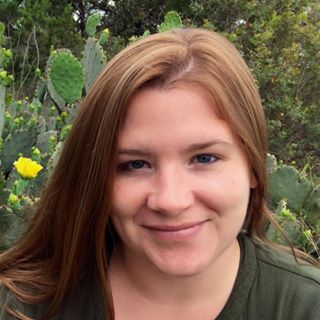 sicology area congratulates our most recent graduate, Dr. Michele Aichele! Michele defended her dissertation, “Cécile Chaminade as a Symbol for American Women, 1890–1920,” in November. Michele’s work was made possible in part through a dissertation fellowship from the American Association of University Women. She currently teaches at the University of the Incarnate Word in San Antonio, Texas.